The History of Hydrema

At a very young age KWJ had acquired comprehensive technical skills including a vast understanding of hydraulics and an extensive economic background.

Kjeld Werner Jensen (1930-) came from relatively humble origins. His father was responsible for running a number of poorhouses, and he was not impressed by the fact that his son Kjeld seemed to have a natural affinity with society’s offbeat characters. However, the young Kjeld had a much wider range of talents. He was fascinated by all things mechanical and began an apprenticeship as a car mechanic and was both eager to learn and hard working. He took a correspondence course in which he studied engineering during the evenings, he continued his studies In the city of Odense and in order to make ends meet he took a job as a night porter at one of the cities hotels.

After graduating as an engineer in mechanical engineering he was employed at one of North Jutland’s biggest companies. Whilst there he acquired a lot of knowledge in the field of hydraulics that would later be of such benefit to him…at that time the technology of hydraulics was in its infancy.

Later he took over the leadership of a small factory that experienced rapid development under his management and it is in all likelihood that this convinced Kjeld Werner Jensen to establish his own company, which he did on 1st of June 1959.

Development accelerated and it soon became apparent that Hydrema machines had gained a reputation for both quality and innovation in the construction and agricultural sectors.

Kjeld Werner Jensen is an enterprising man who with the help of a team of highly capable employees, has developed a business that during its relatively brief 57 year history has branched off in many directions and managed to carve out an excellent reputation. He is a genuine example of an entrepreneur who with great dedication has always tried to find employees that possessed greater skills than himself and encouraged them to find the next generation of capable Hydrema employees. 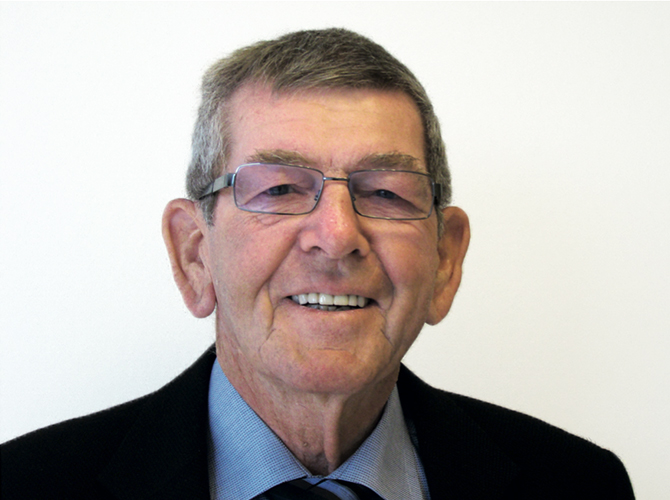 The 1950s was the decade in which hydraulics developed at pace. As the techniques employed in Hydrema machines were based on hydraulics, the company name Hydrema was created based on an abbreviation of the Danish phrase “HYDRauliske Entreprenør MAskiner” (Hydraulic earth-moving machinery).

The basis was thus established for the realisation of the enterprise’s business philosophy:

- “To develop, manufacture and sell hydraulic machinery of high quality at a reasonable price”.

Today, it is still important and necessary for Hydrema to retain independent product development and its own sales organisation. 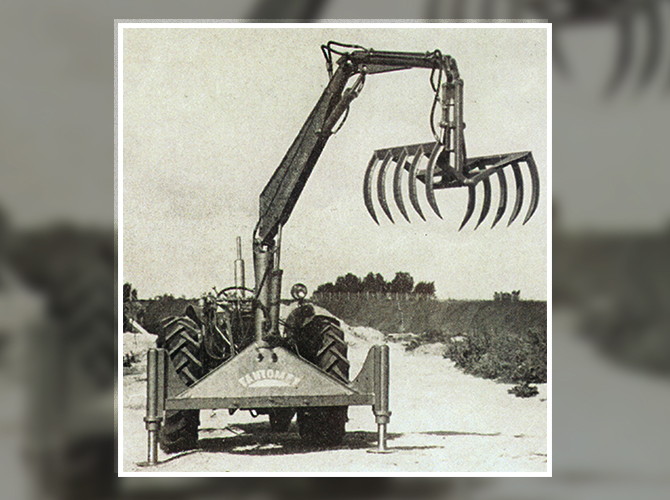 Founded In A Small Workshop

Hydrema was founded in 1959 in a small workshop in Aalborg with Kjeld Werner Jensen as a partner in an engineering firm that was involved in the project planning of district heating and the manufacture of hydraulic excavating and loading machines. Three years later, the production of earth-moving equipment designed for traditional excavating and handling of manure was split off from the rest of the firm and production was relocated to the current premises in Støvring. The “Phantom” was the name of the first excavating unit and was fitted onto both new and second-hand tractor chassis to meet a growing need in the agricultural sector for the mechanised handling of products….This machine quite simply replaced the hand-held shovel. 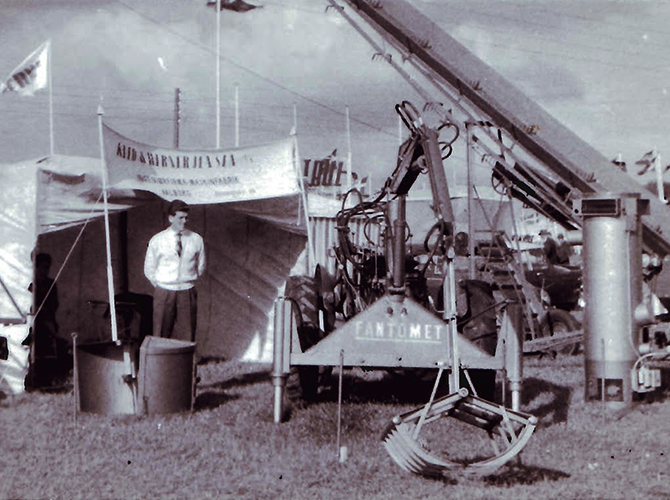 Expansion and The Second Generation

In 1962, when the enterprise moved from Aalborg to its current location in Støvring, the factory floor increased to 320 m2 and the business had 15 employees. Just two years later under the headline “Technical fairy-tale in Støvring”, a local newspaper reported on how the enterprise now had a factory floor of 900 m2 and now had 26 employees.
Since that time Hydrema has expanded on an ongoing basis and the current facility in Støvring covers some 25,000 m2. Today Hydrema is Denmark’s only manufacturer of large earth-moving machinery and equipment.
The business is still privately owned and since 2000 has been managed by Jan Werner Jensen, the son of the founder and 2nd generation of the Jensen family. 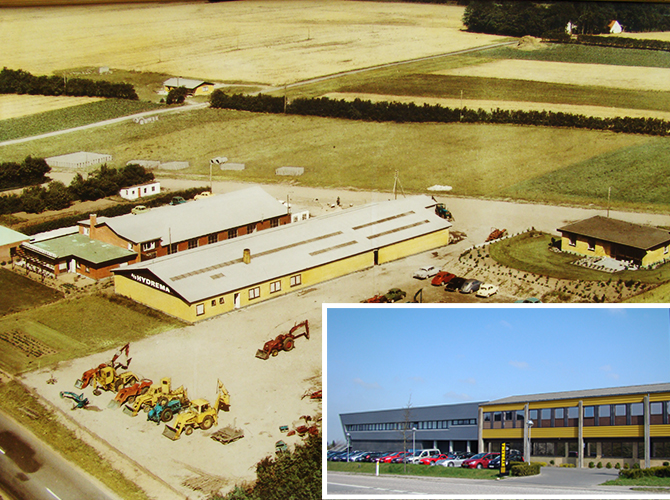